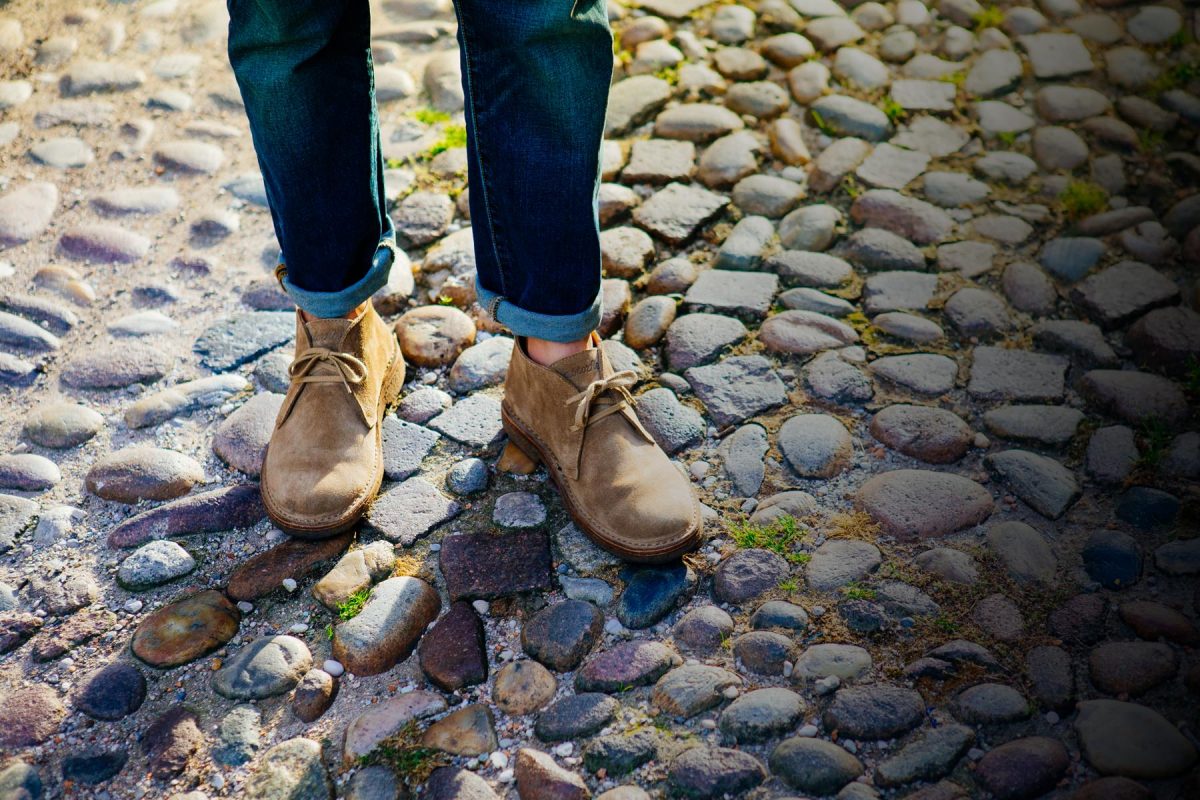 It had been a desire of mine to take a class in shoemaking in the Art & Sole Academy in East Toronto. So I went ahead to take an intermediate workshop class for the actual shoemaking.

I choose to make desert boots. Our instructor was great and she spent time guiding each of us through the process individually.

Using this wonderful kid suede and magenta lambskin material I had purchased, I cut out pattern pieces from both of them. I got those pieces by taping up the wooden form on which the shoe is built with masking tape. After which I used a sewing machine to sew it all together.

The next step that followed was hammering the leather on the wooden frame called the last, after stretching it out. Afterwards, I did skiving, which involves using a knife to get rid of the extra leather at the bottom to make it flat. I had to add a layer of leather to act as the toe and heel stiffener, so the toe and heel part of the shoe would be nice and solid.

The final steps involved gluing on the midsole, which is usually extra-large for a desert boot. However, I was able to cut away the excess after the stitching was done. The next thing I did was to glue the upper leather (the suede) to the midsole, and then stitched it down by hand, with the help of a waxed thread and stitching tool.

I then glued the rubber treads and the heel. Next, I used a belt sander to sander all the edges of the sole till it was smooth. This was followed by a little clean up after adding foam insoles and I was all done!

When the shoes were finished I tried them and I must say it wasn’t bad for a first time attempt. I am so sure that I will try shoemaking again. 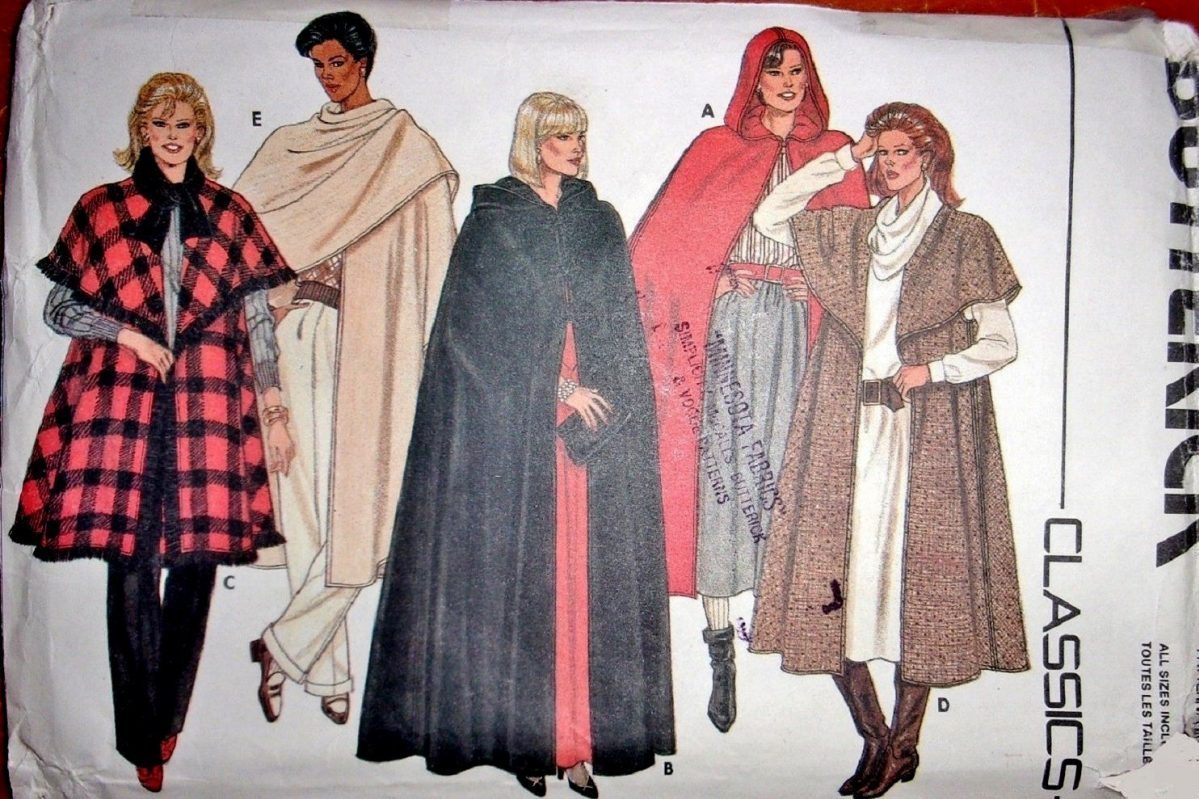 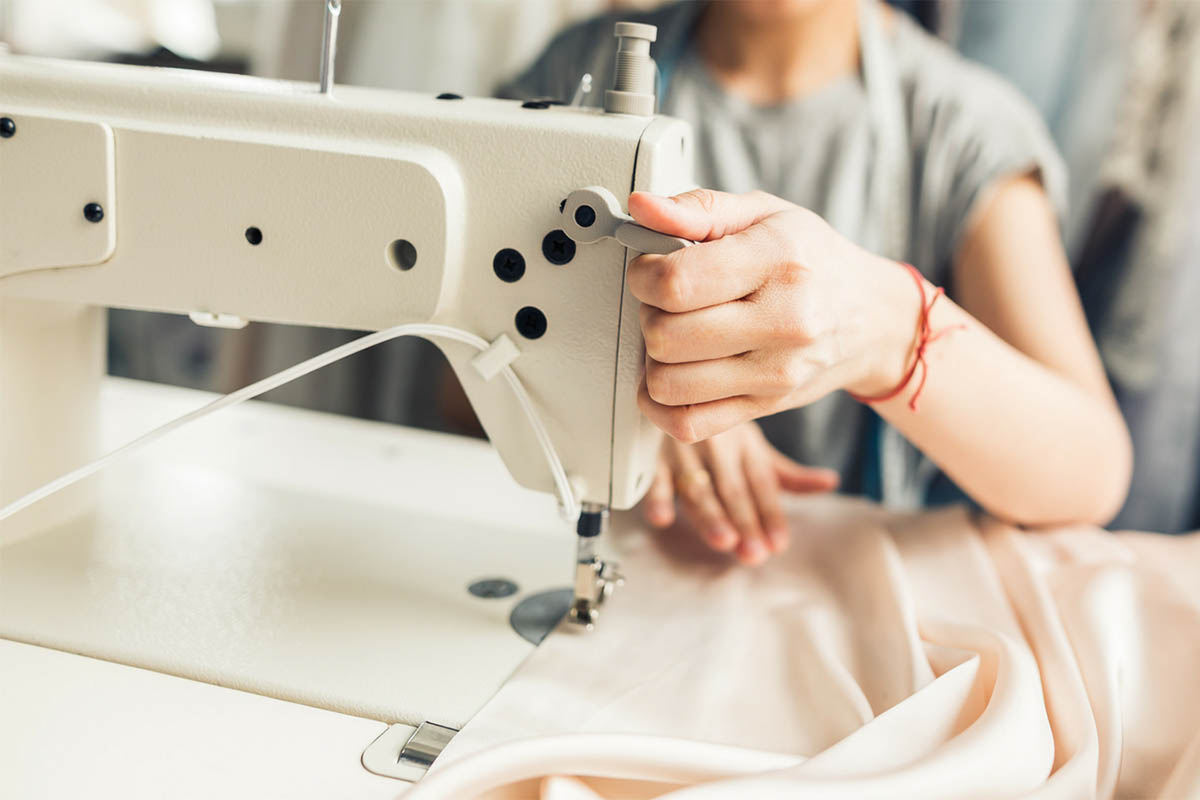 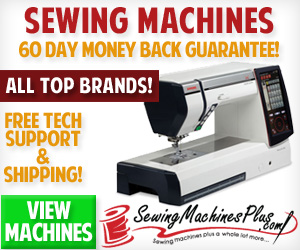